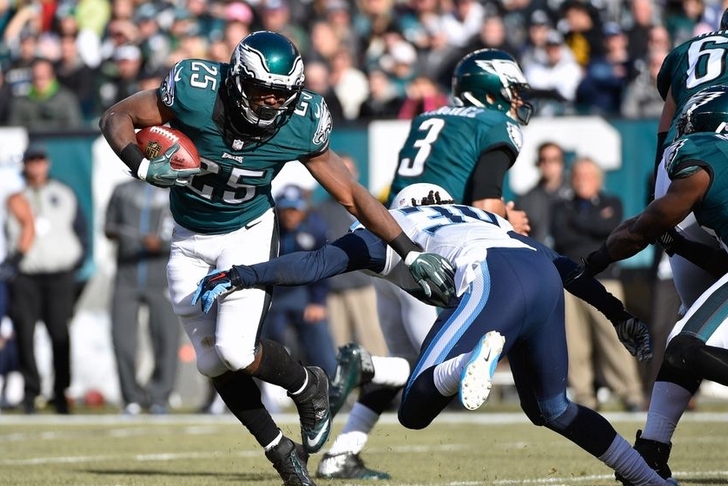 Philadelphia came out ready to play in this game, and held a 17-0 lead after the first quarter. Tennessee responded and cut the lead to 10 by halftime, but the Eagles pulled away in the third quarter to grab the easy win.

Rookie Josh Huff returned the opening kickoff 107 yards for a touchdown for the Eagles, and that set the tone for the rest of the game.

Philadelphia ran 20 more plays than the Titans did, giving themselves more opportunities to move the ball down the field and score more points, which they did with ease against a weak Tennessee defense.

Running back LeSean McCoy had one of his best games of the season, rushing for 130 yards and a touchdown on just 21 carries.

Tight end Delanie Walker has proven to be the Titans' most productive receiver, and it was no different that usual today. He caught five passes for 155 yards and was Tennessee's only productive offensive player.

Philadelphia will travel to Dallas to face the Cowboys on Thanksgiving Day, while Tennessee hits the road to face the Houston Texans.