Holly Robinson Peete on her college: "We had a lesbian lacrosse team" 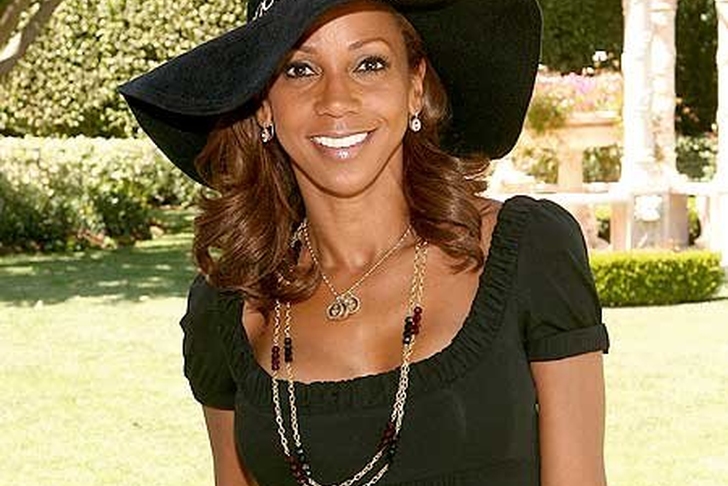 Holly Robinson Peete, wife of former NFL player Rodney Peete, was a guests on ESPN's ridiculous show First Take this morning. When asked about her preference of starting QB's for her fave team the Eagles, Holly said although she loves Mike Vick, she had to side with Matt Barkley from USC, since she married into a USC family and her college didn't even have a football team but "We had a lesbian lacrosse team."

This statement caught all the anchors off guard and Skip Bayless seems to be taken back by the statement a tad. Robinson, most widely known for her role in Hangin with Mr. Cooper in the 1990's, is a spokesperson for Colgate toothpaste, which has not made a public statement as of yet on Holly's comment.

Stay tuned to more Eagles News as the day goes on regarding this story.

See the video below: Holly Robinson Peete on her college: "We had a lesbian lacrosse team"