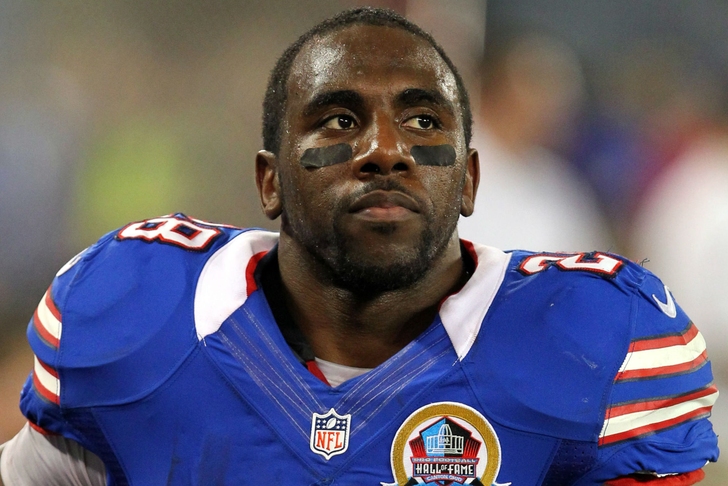 Can't get enough Eagles trade rumors and news? Be sure to download our 5-star iPhone app today!

The Philadelphia Eagles dodged a bullet when running back Darren Sproles MCL tear proved "slight," hopefully getting him back on the field with the team within a few weeks.

However, with Sproles out of commission for now, could the Eagles look to add yet another playmaker for both the interim and the stretch run?

As Cal Setar of Headlines & Global News points out, "one possible landing spot for Spiller, the Philadelphia Eagles, reportedly already tried to trade for him in the offseason, but the Bills rebuffed Philly's advances before serious negotiations could begin or a formal offer was made."

Spiller has had a disappointing year with the Buffalo Bills, losing more and more carries to Fred Jackson and generally not fully living up to the playmaking expectations that have been placed upon him.

With this in mind, the Eagles could very well get Spiller on the cheap (see: Percy Harvin), picking up the remainder of his $3.5 million base salary for this season. Spiller does have a player option for 2015, however, that comes with a $4.4 million cap hit.

That could be prohibitive, but don't be surprised if the Eagles and Bills find a way to work around it if they really want to. With trade talk swirling around Spiller and his carries diminishing in Buffalo, that might now be very far out of the realm of possibility.