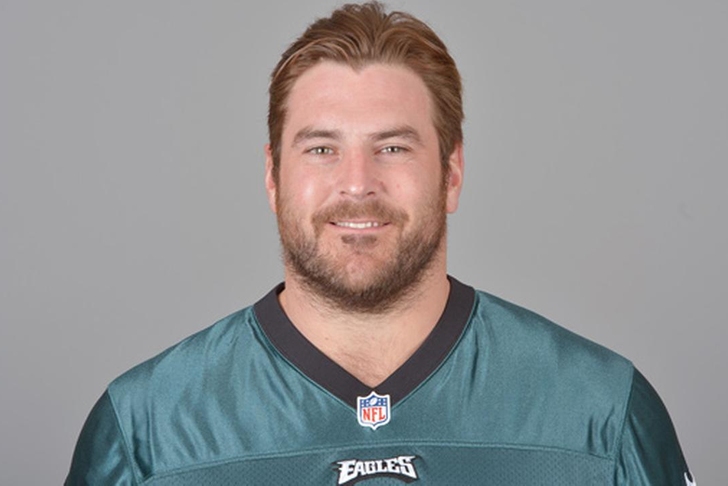 Former Philadelphia Eagles offensive lineman Todd Herremans said his goodbyes to the fans of Philadelphia following his release from the team, but he won't be saying goodbye to the sport of football altogether.

Drafted in the fourth round of the 2005 NFL Draft by the Eagles, Herremans has functioned as a full-time starter since his second year in the league. Nicknamed "the Toddfather," Herremans has been a beloved staple of the Eagles' offensive line for the majority of the past decade.

One team that could present a logical fit for the 32-year-old is the Kansas City Chiefs, especially with the familiarity between Herremans and the man who drafted him, former Eagles/current Chiefs head coach Andy Reid.