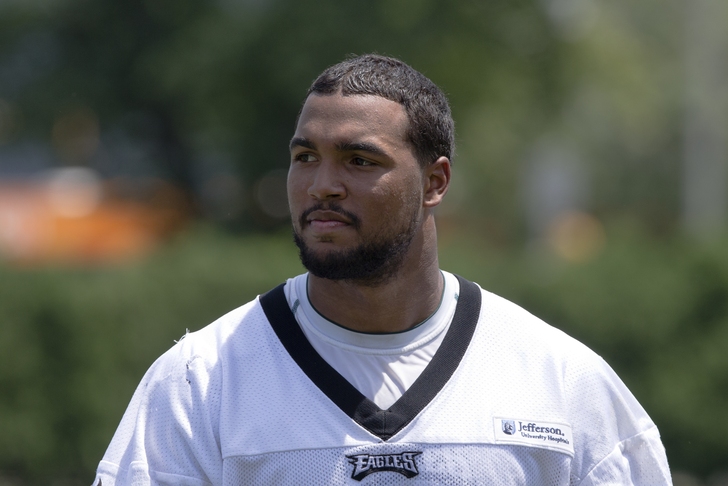 Philadelphia Eagles coach Tra Thomas doesn't just want rookie linebacker Marcus Smith to improve his game over the long offseason ahead. He always wants him to completely restructure his body to the best of his abilities.

"He's definitely going to have to get a little stronger out there because when you look at even his body type, he has the build of like a high school athlete still -- a young college athlete," Thomas said, via Brandon Wise of CBSSports.com. "He needs to put on probably about a good 15 to 20 more pounds so he can really execute and be an effective out there."

The former Louisville Cardinals standout played eight games in 2014 without recording a tackle or any statisical credits whatsoever.

"He has the same movement pattern as Connor (Barwin)," Thomas said of Thomas' athletic ability. "Where you can teach him how to work and throw his different moves in and how to help him with his timing."