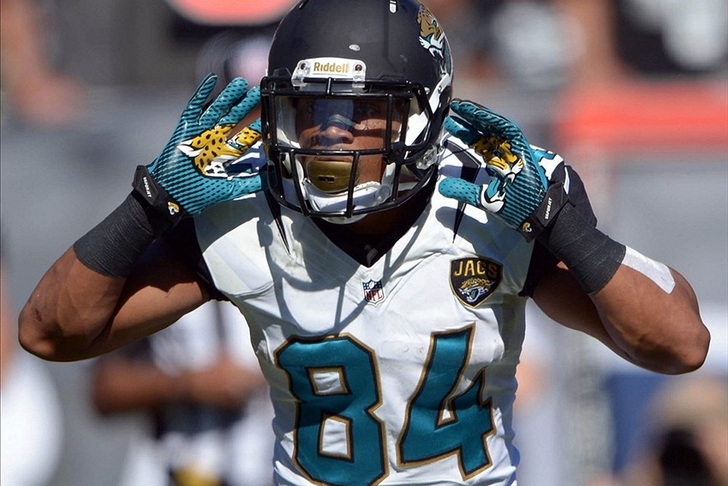 The Philadelphia Eagles narrowly missed out on the postseason with a 10-6 record, and are looking to upgrade their defense to get back to the playoffs. They've already landed Byron Maxwell and Frank Gore - and lost Jeremy Maclin - so who else are they pursuing in free agency? Philadelphia would like to find a consistent target, but the top free agent wideouts Dez Bryant, Randall Cobb, and Demaryius Thomas are probably out of their price range. Shorts has put up good numbers in his four years in the league despite being limited by injuries and poor quarterback play in Jacksonville, and is looking for a new start.

Hawk won’t be a star for the Eagles, but he’ll be a nice complementary piece and an upgrade to their linebacking core. He finished the season with 90 tackles with Green Bay last season, but was cut to free up cap space. The biggest knock on Hawk is his lack of versatility – he only has one interception in the last four seasons – but his toughness and run-stopping ability would make him valuable in Philadelphia.

Philadelphia already has a top offensive line, and that's been the biggest key behind their offensive success under Chip Kelly. Guard Tom Herremans is likely gone, so the Eagles will pursue Iupati to keep their line among the best in the league. Philadelphia will make him a top priority considering the lack of viable options behind him in free agency.