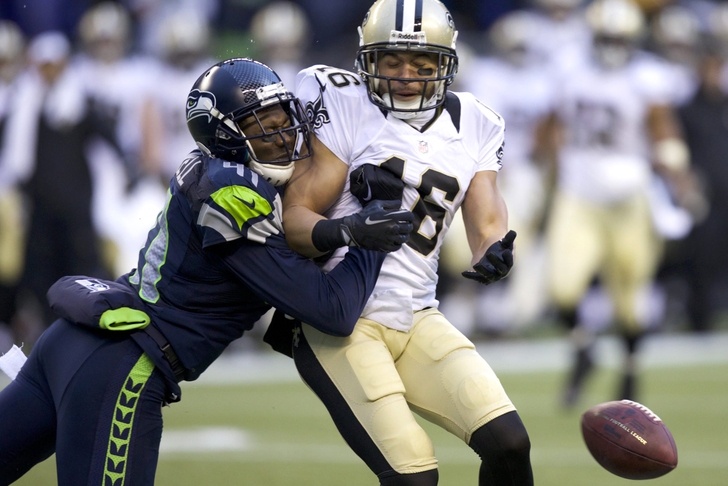 26-year-old Seattle Seahawks cornerback Byron Maxwell is going to be an insanely hot commodity once free agency begins on March 10th, and could be fair game for a team like the Philadelphia Eagles to pursue on the open market.

“We talked to Byron after the Super Bowl and we kind of felt like that’s the last time we’re gonna be talking to him,” Paul Silvi of Seattle’s King 5 News said on CSN’s Quick Slants Tuesday, via Corey Seidman of CSN Philly.

“The thought process here is there’s no way [the Seahawks] are gonna be able to keep this guy. General manager John Schneider said earlier in January that Maxie is a top priority for us, but if you’re gonna sign Russell Wilson to that deal, if you’re gonna sign Bobby Wagner — who’s gonna get a fat contract for sure — I don’t know how they’re gonna have any money left to sign one of the top up-and-coming cornerbacks in Byron Maxwell.”

One of the reasons Seattle may not be able to keep the man opposite Richard Sherman is Sherman himself and his recent $56 million extension. If that's indeed the case, several sources have pegged the Philadelphia Eagles as potential early favorites to land Maxwell, with a bevy of other cornerback-starved teams also likely to make their presence known when free agency begins.