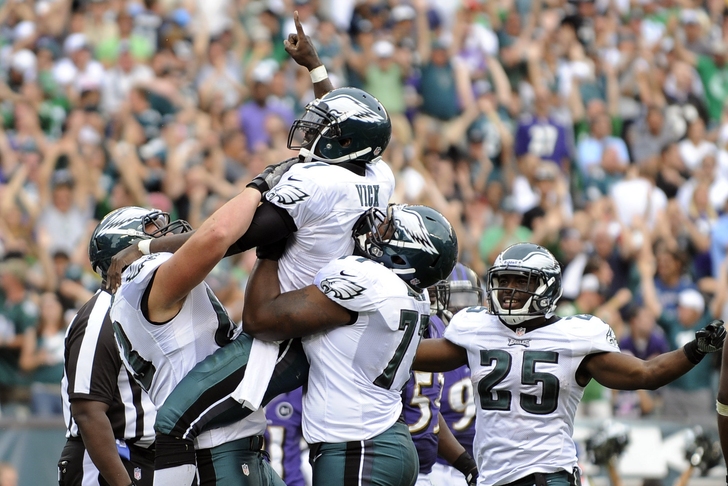 The Philadelphia Eagles shifted control of personnel to head coach Chip Kelly after releasing vice president of player personnel Tom Gamble last week, but their looking for someone to take over as Kelly's second-in-charge in the front office.

Per Mike Florio of NBC's Pro Football Talk, assistant director of player personnel Ed Marynowitz could end up taking the job of his former boss:

The first name to emerge as a serious candidate for the position belongs to assistant director of player personnel Ed Marynowitz.  Pronounced man-o-witz, he joined the Eagles in 2012 after a stint with Alabama as Nick Saban’s director of the team’s recruiting efforts.

Marynowitz played quarterback at both LaSalle and UCF - a reported plus in Chip Kelly's decision-making process. His biggest role has been as Alabama's director of player personnel (2008-11), scouting talent and helping construct three-straight consensus #1 recruiting classes for Nick Saban's Crimson Tide.