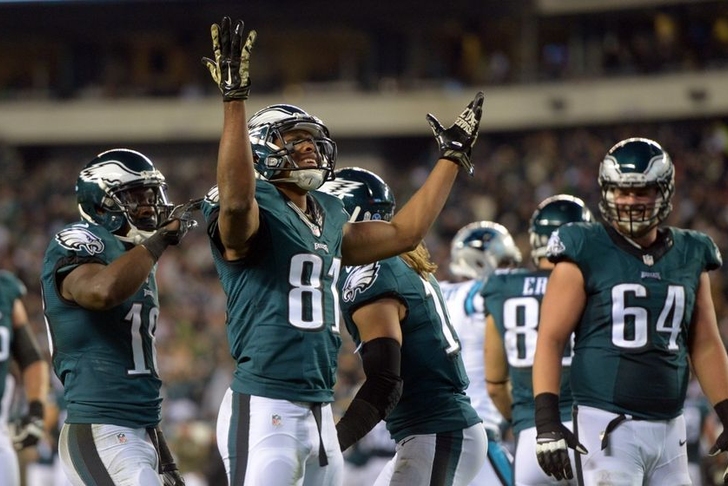 The Philadelphia Eagles got off to an impressive 9-3 start before watching their 2014 season crash and burn with three straight December losses that knocked them out of playoff contention. Chip Kelly has been hard at work this offseason re-tooling a roster that still looks talented enough to make a playoff run in 2015. However, after losing several key players this offseason, he's counting on breakout seasons from these players to make that happen:

Matthews had a good rookie season working as the slot receiver, but with Jeremy Maclin's departure, he'll be relied on to be the No. 1 or No. 2 option. He certainly has the skill to take over the role, and Philadelphia needs him to play up to their lofty expectations for him. 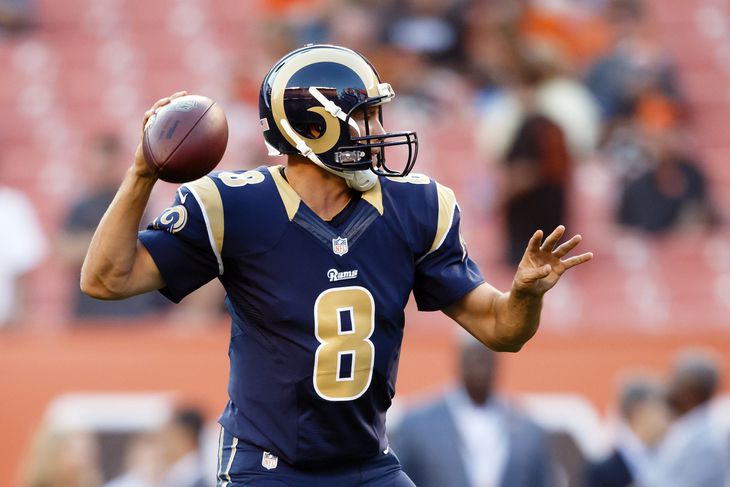 Bradford showed he could play in the NFL in 2012, throwing for 3,702 yards and 21 touchdowns in 2012, but he's only played in seven meaningful games since then due to two torn ACL's. Kelly gambled trading starting quarterback Nick Foles for Bradford, and he Eagles desperately need him to stay healthy and play like he did in 2012 for them to reach the playoffs. Philadelphia let top cornerback Cary Williams walk in free agency, meaning nickel cornerback Brandon Boykin will have a much bigger role in 2015. He has the experience necessarily to make the leap in production the Eagles need from him, and he'll have all the opportunities he needs to prove himself.