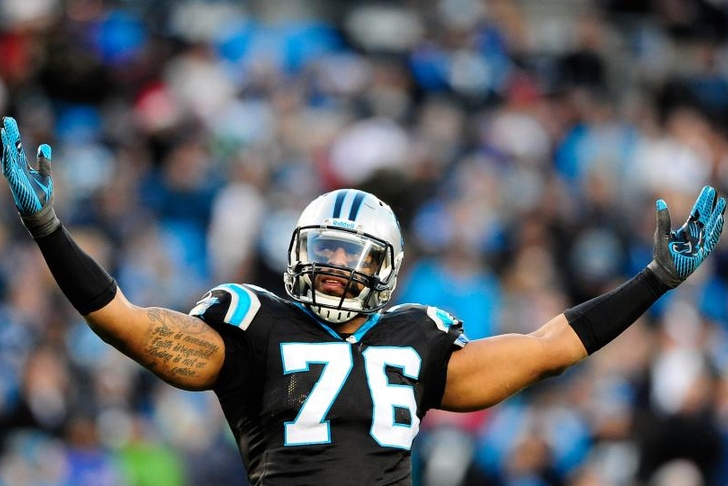 The Philadelphia Eagles narrowly missed out on the postseason with a 10-6 record, and are looking to upgrade their roster to get back to the playoffs. However, the wrong signings could send them in the opposite direction. Here's who the Eagles should avoid going after this offseason:

This one is pretty obvious - taking a flyer on Hardy after his domestic violence charges were settled in a civil suit to invest even a fraction of Hardy’s $13 million franchise tag value from 2014 would come with intense scrutiny and major risk. The Eagles would like an upgrade on the defensive line, but Philadelphia will be better off finding 80-85% of his talent with 90% less baggage on the free agent market. Philadelphia is in the market for a running back after trading LeSean McCoy to Buffalo, and Mathews is one of the bigger names on the market. He has been productive in his young career, but had dealt with numerous injuries and was limited to just six games last season. The injuries will drive the price down for Mathews, but the tag will still be relatively high. The reward just doesn’t outweigh the risk for the Eagles given the amount of money they’d have to spend on him. Crabtree hasn’t lived up to his status as the elite receiver over the past two seasons, but he has proven he could be a reliable weapon - which means some team will overpay him. However, his poor attitude and lack of leadership would make him just as toxic to the locker room. There are plenty of other options for the Eagles in free agency and in the draft that would fit better with the team.