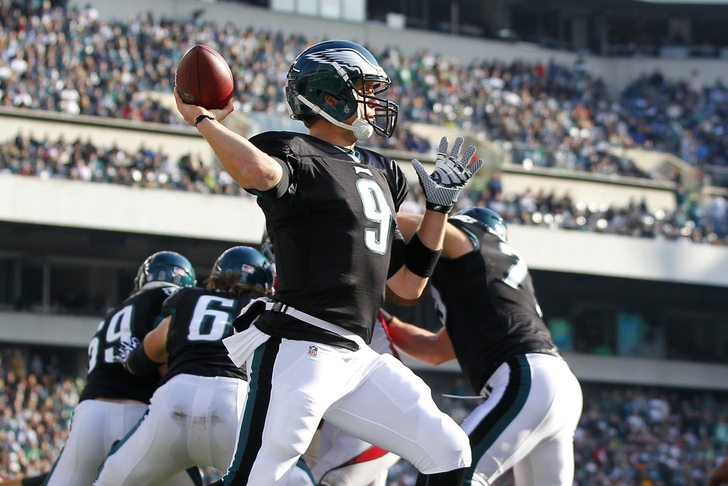 Philadelphia Eagles quarterback Nick Foles will not require surgery for the broken collarbone he suffered in the team's victory over the Houston Texans on Sunday.

Foles suffered the injury on the final play of the first quarter while being sacked by Houston Texans linebacker Whitney Mercilus.

While there is no exact timetable for his return, Green Bay Packers starting quarterback Aaron Rodgers missed seven weeks of action last season with a similar injury.

In the interim, former New York Jets quarterback Mark Sanchez is likely to take over the reins as the team's starting quarterback. He threw two touchdowns and two interceptions for the Eagles in his regular-season debut on Sunday, finishing up a 31-21 Eagles victory in the process.