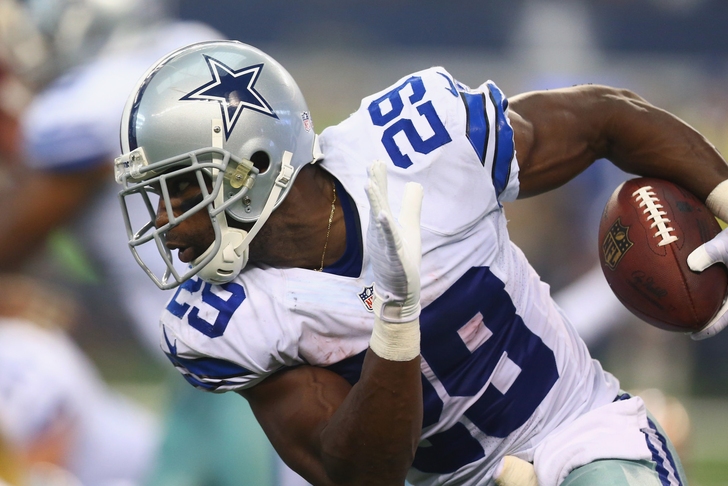 The Philadelphia Eagles and Jacksonville Jaguars were reportedly the final two suitors standing for running back DeMarco Murray's services, but the Eagles opened their wallet much wider in order to land the 2014 NFL rushing champion.

Here's Ryan O'Halloran of the Florida Times-Union with Jaguars GM David Caldwell's thoughts on the matter:

Caldwell said #Jaguars final offer to Murray "exceeded" their original limit. "If we were his first choice, we would have made it happen."

While the Eagles had to pay an absolute premium to get him, you'll hear no complaints from the team's brass about having to fork over the coin to land Murray -- regardless of former Eagles RB LeSean McCoy's assertion that the signing was a "panic move."