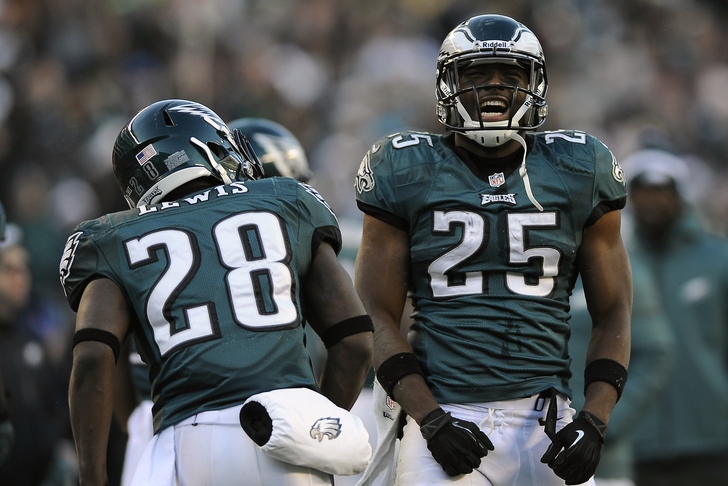 In Eagles news today, Philadelphia Eagles star running back LeSean McCoy isn't worried about the defensive upgrades the New York Giants have put in place during this offseason.

Per Bart Hubbuch of the New York Post (via information obtained from Mike Florio of Pro Football Talk), LeSean McCoy isn't sweating the Giants' work in the free agency market one bit: “I’m not paying attention to the Giants,” McCoy stated bluntly.  “What’ve they done?  Signed some guys.  Big deal.”

McCoy also made it clear that Michael Vick would have remained the starter in Philadelphia last season if he hadn't suffered an injury. Nick Foles' stellar introduction to the role of an NFL starter was enough to keep Vick on the bench for the remainder of the 2013 NFL season.