Eagles News: Frank Gore To Sign With Philadelphia, Per Report 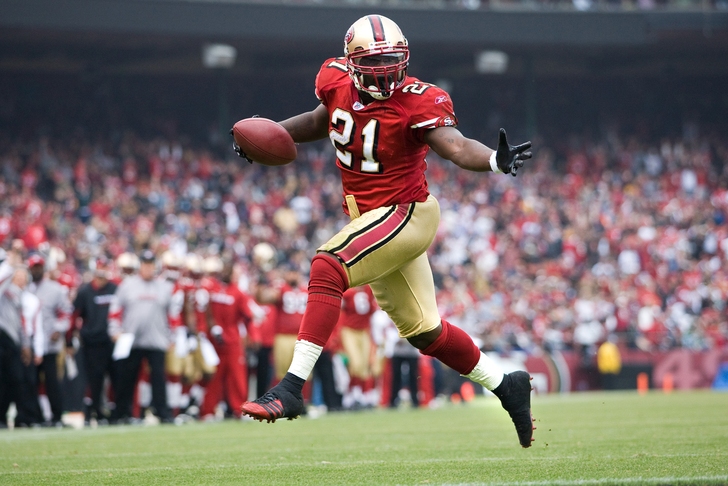 Free-agent running back Frank Gore has told people that he plans to sign with the Philadelphia Eagles next week, per league sources cited by ESPN's Adam Schefter and Adam Caplan.

The deal will reportedly span three years, with $7.5 million guaranteed over the contract's first two seasons.

Per Schefter and Caplan, "the final price tag, which the two sides still have to negotiate, is expected to come in at less than half of former Eagles running back LeSean McCoy, who is signing a new deal this week with the Buffalo Bills. But the Eagles plan to hand their starting job to Gore, and he has informed other teams that he has made his decision, sources said."

Gore, 31, has rushed for 1,000 yards in four straight seasons and eight of his last nine campaigns overall -- all with the San Francisco 49ers. He joins former Seattle Seahawks cornerback Byron Maxwell as the second marquee free agent to choose the Eagles prior to the official start of the NFL's league year (and opening of free agency) on Tuesday.