4 Things The Eagles Must Do To Turn Around Their Season 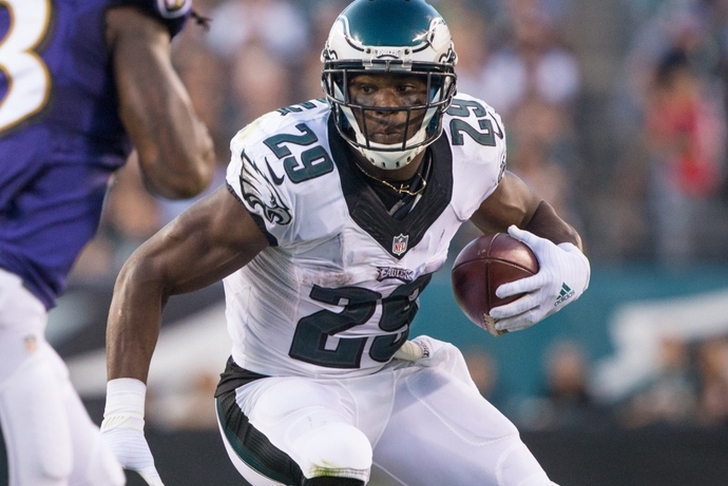 The Philadelphia Eagles have not had the start to their season they expected. The Eagles are 0-2, plagued by an inability to run the ball and offense that has struggled. However, the season is still early and the Eagles aren't out of the NFC East race yet. Here are 4 things the Eagles must do to turn around their season.

The Eagles' secondary is improved from last year, but it still ranks in the bottom 10 in the NFL in passing yards allowed. The secondary has managed to force a few turnovers, but there is still room for improvement. For the Eagles to turn around their season, they need their secondary to be closer to league-average.

The Eagles are outscoring opponents 31-20 in the second half of games this season, but their first quarter showings have been awful. The Eagles have a mere three points and that ineffectiveness early in games has been a huge reason why their offense has struggled. It forces them to be one-dimensional (see below) and allows the defense to key on the pass. If Philadelphia wants to contend for the NFC East, it must start their games with sustained drives early in games.

Cut Down On Turnovers

It's tough to win games when you can't hold onto the ball. That's been a big issue for the Eagles, as they have five turnovers this season. The team only has one fumble, but Sam Bradford has four interceptions. He needs to eliminate those turnovers for the Eagles to turn things around. Life will be easier on Bradford if the Eagles can establish the run.

The Eagles paid Ryan Mathews and DeMarco Murray over $50 million in the offseason. So far, the two have combined for 14 yards on 25 carries. That's unacceptable. The interior of the offensive line has been the main issue, but the Eagles have to figure out ways to run the football. The Eagles can't continue to have Sam Bradford throw the ball nearly three times as often as he hands it off. If the Eagles want to turn their season around, it starts with committing to running the football.