4 Reasons Why The Philadelphia Eagles Will Make The Playoffs 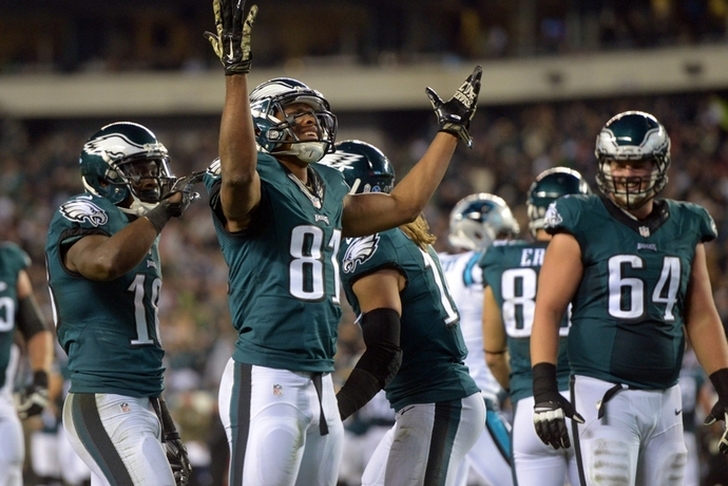 It’s was a topsy-turvy offseason for the Philadelphia Eagles so far, but that doesn’t mean they won't be competing with the best teams in the league again this season. Here are four reasons why the Eagles will make the playoffs this year:

Bradford figures to be Philadelphia’s starting quarterback, which is a problem because he’s coming off of two ACL tears, but when he’s healthy, he’s been a good QB in the league. He threw for over 3,700 yards and 21 touchdowns in 2012 and has shown he can break apart a NFL defense. As long as he stays healthy, Bradford will be the best quarterback the Eagles have had under Chip Kelly.

Philadelphia had a bottom five defense last year, and that was the biggest reason they missed the playoffs. They released linebacker Trent Cole and cornerback Cary Williams, but have brought in several players with a lot of upside, headlined by former Seahawk corner Byron Maxwell linebacker Kiko Alonso, who recorded over 150 tackles in his rookie season in 2013. 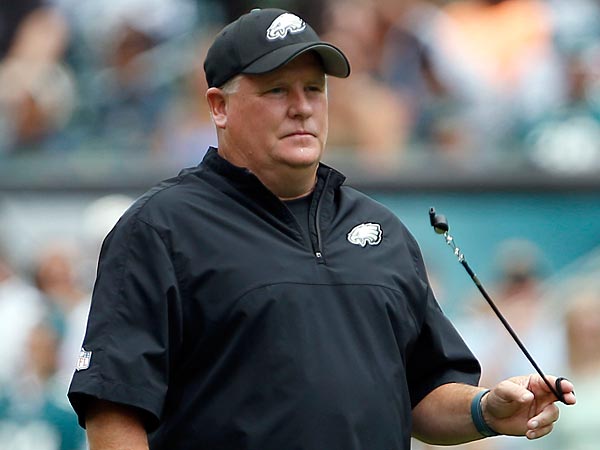