4 Reasons Why The Eagles Are Perfect For HBO's Hard Knocks 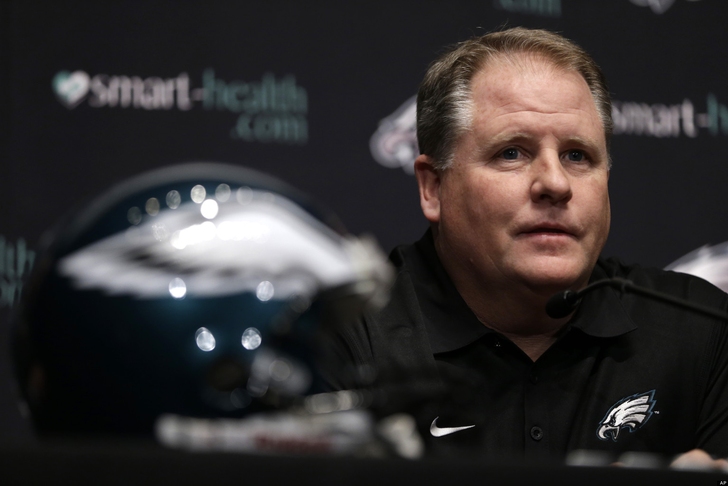 HBO’s TV show “Hard Knocks” follows an NFL team throughout training camp and the preseason every year, often giving a boost in popularity to the team that volunteers to be featured. Here’s why the Philadelphia Eagles are perfect for the show this year:

The football aspects of Hard Knocks have become somewhat monotonous because of the similar systems most NFL teams play, but the Eagles run a vastly different up-tempo style. Seeing how they prepare and some of the intricacies of their system would be a intriguing new twist for football fans.

LeSean McCoy was the face of the Eagles for the past three or four years, and many were shocked when the Eagles traded him to the Buffalo Bills. Philly made up for it by bringing in DeMarco Murray, last year's leading rusher in the NFL, from the rival Dallas Cowboys. 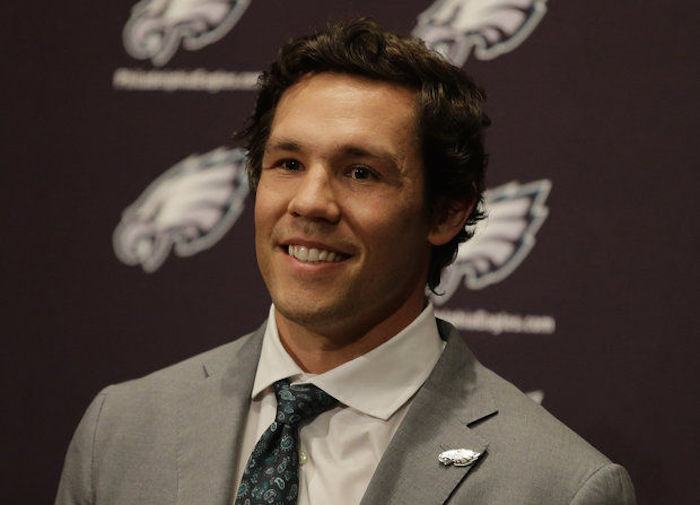 Philadelphia made the puzzling move of swapping quarterbacks with the Rams, bringing in the oft-injured Bradford. The Oklahoma product is coming off of two ACL tears and hasn't taken a competitive snap in nearly two years. Seeing how his recovery goes, his adjustment to the Eagles' up-tempo system, and how Philadelphia fans (who will be brutal if he doesn't play well) respond to him would make for great TV.

Kelly would make this year's Hard Knocks the most intriguing and most viewed in the series' history. Not only would we get a close up look into his different cultural philosophy that features a lot less yelling and things like personalized smoothies for each player, his quirks and charisma would turn him into Hard Knocks star.