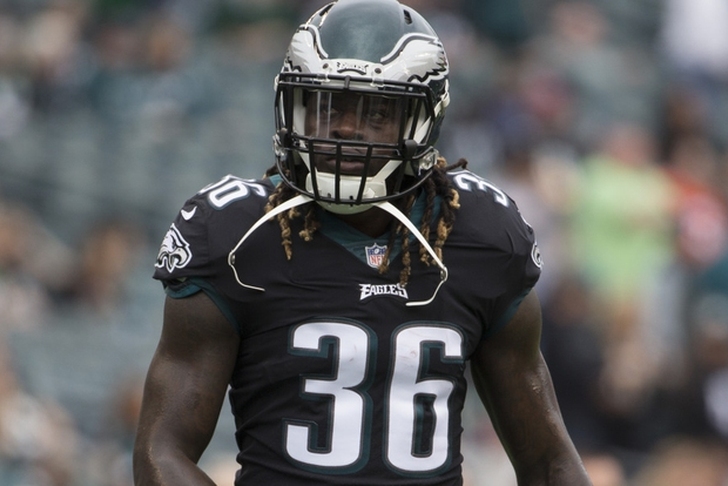 The Philadelphia Eagles will host the Atlanta Falcons on Saturday, January 13. Even though the Eagles secured the one seed and home-field advantage in the NFC, they are underdogs in this matchup. This is the fourth postseason meeting between the Eagles and Falcons, though the first since 2004. The Eagles won that matchup 27-10 and here are three reasons why they will win this game as well.

If you hate the Cowboys, you'll fit in great here ---> Philadelphia Eagles by Chat Sports

Eagles Defensive Line vs. Falcons Offensive Line
The Eagles' run defense has been one of the best defensive units all season. This game will be won in the trenches and the Eagles run seven players deep on their defensive front. They allowed 79.2 rushing yards per game this season, which is the best in the league. Limiting the two talented Falcons running backs will force the offense to become one dimensional. When the Eagles have forced teams to lean heavily on the pass, it has led to turnovers.

Forcing Matt Ryan Turnovers
Speaking of forcing turnovers, the Eagles forced 31 turnovers this season, which was the fourth most in the NFL. In the Falcons' six losses this season, quarterback Matt Ryan had six touchdowns and five interceptions. Ryan has been clutch in the playoffs, but forcing him into no doubt passing situations may lead to turnovers and favorable field position for the Eagles.

Jay Ajayi vs. Falcons Defense
The Falcons allowed the most receptions to the running back position this season with 107. If the Eagles are able to take pressure off quarterback Nick Foles with dump off passes to running back Jay Ajayi, this will help Foles gain confidence and move the Eagles down the field. If the Atlanta defense starts to cheat up, watch out for pass catchers such as Alshon Jeffery, Zach Ertz, and Nelson Agholor to take advantage of single coverage.