3 RB's That Could Replace DeMarco Murray On The Eagles 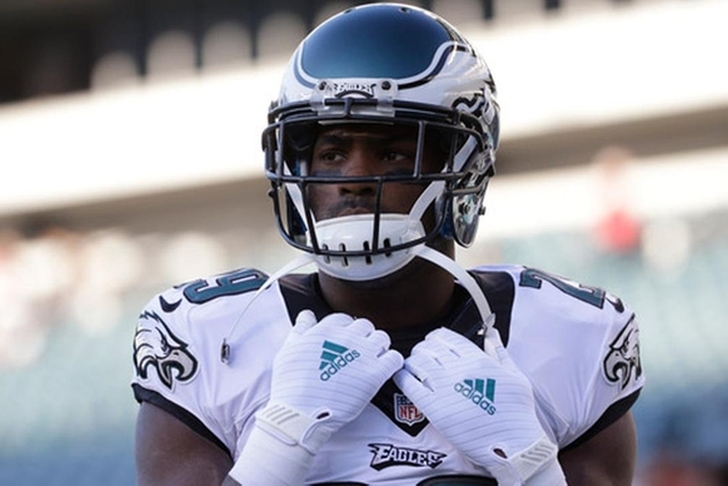 The Philadelphia Eagles stole headlines yesterday by surprisingly trading star running back DeMarco Murray to the Tennessee Titans after he spent just one season with the team. They still have Ryan Mathews and Darren Sproles on their roster, but with neither proving to be a lead back at any point in their careers, Philadelphia will probably try to add another back to their roster this offseason. Here are three players they should target. 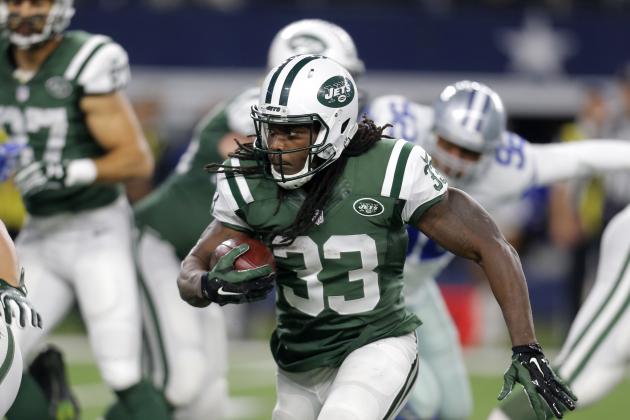 What the Eagles really need is a power back to pair with their two more finesse runners, and Ivory would certainly fit that mold. He recorded his first career 1,000-yard season with the Jets last year by running almost exclusively between the tackles. Adding that to Mathews' one-cut style and Sproles' versatility would be a dangerous combination. Forte would be a pipe dream for the Eagles, getting one of the best two-way backs in the league. His production hasn't dipped as he's gotten older, and splitting carries with Mathews and Sproles will limit the amount of hits he takes, adding years to his career. Plus, head coach Doug Pederson likes to get his running backs involved in the passing game, making Forte a perfect fit.

Speaking of power backs, Henry makes the most sense for the Eagles if he's available when they draft in the second round (which he should be). At 247 lbs, he's bigger than most linebackers in the NFL, and his 4.54 40-time at the combine showed he's capable of outrunning them, too. The cheapest option of anyone on this list, the reigning Heisman trophy winner also has the most upside.