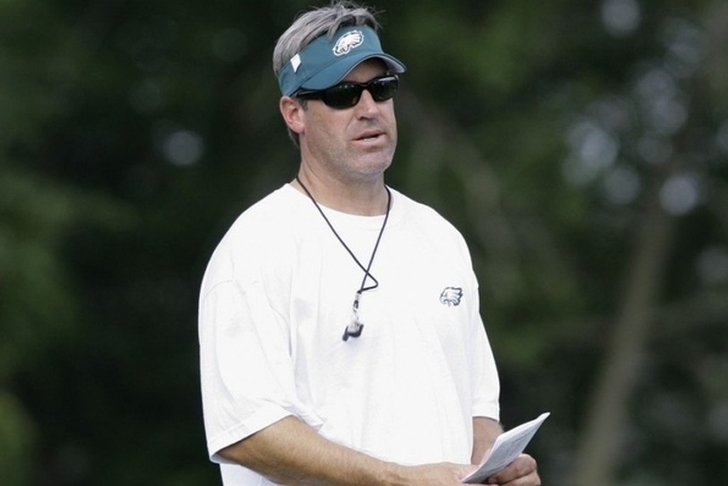 The NFL Draft will start in just under a month, and there will be plenty of trades. That's just the nature of the draft, although those trades are very difficult to predict. One of the teams that could be movers early in the draft is the Philadelphia Eagles. Here are three potential draft day trades they could make:

Arizona is confident in their roster, and though they're looking to upgrade their front seven, they're a definite candidate to trade back if their top traget is off the board. Philadelphia doesn't have a second round pick, but turning both third-round selections into another high profile impact player would be excellent for Philly.

Eagles owner Jeffrey Lurie and head coach Doug Pederson have not been shy about their intentions to draft a quarterback this year, but they're likely out of position to draft either North Dakota State's Carson Wentz or Cal's Jared Goff. Wentz is expected to be drafted No. 2 overall by the Browns, with Goff going No. 7 to the 49ers. This move would allow Philadelphia to slide ahead of San Francisco to get Goff without having to give up a whole lot.

Want to go all-in on a new quarterback? There's a report that they want to move in position to draft Wentz, and getting the top pick would allow them to have their choice of him or Goff. Plus, they've already worked out a deal with the Titans, sending them DeMarco Murray. With this open line of communication between the two teams, something could easily get done.