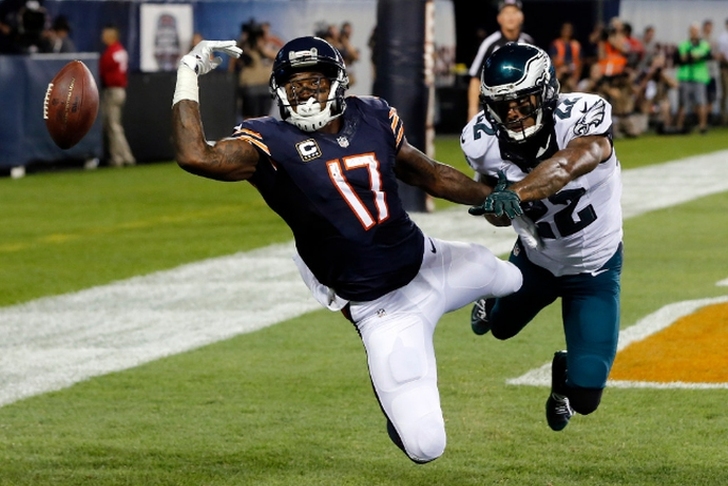 The Philadelphia Eagles missed the playoffs again in 2016, but led by quarterback Carson Wentz, appeared to lay the foundation for a promising future. With some major additions in free agency, the Eagles look ready to compete for a playoff spot in 2017. However, they need these three players to step up and have big seasons for that to happen:

Philadelphia's receiving core was one of the worst units in the entire league last year, so they went out and signed Jeffery and Torrey Smith. They have designated Jeffery to be their No. 1, go-to receiver, and for their offense to be successful, they need him to play like it. He has shown the ability to be that guy (back-to-back seasons with over 1,100 yards in 2013 and 2014), but he also comes with some off-field troubles and has looked disinterested at times. The Eagles need Jeffery to be on his game all the time. Bradham had a breakout season last year, racking up 102 tackles and posting a career-high seven tackles for loss. He previously had a great year with the Bills in 2014, but wasn't able to sustain that level of play - which is why Buffalo let him go. Without a lot of linebacker depth, they're counting on him to carry the load again in 2017. Wentz is on this list for reasons similar to Jeffery - the Eagles are only going to go as far as Wentz takes them. If he regresses (as young quarterbacks are known to do), Philadelphia isn't going to come anywhere near a playoff spot. They're counting on him to take a step forward this year and become one of the elite quarterbacks in the league, and if he follows that path, the Eagles may very well win the NFC East.