3 Players The Philadelphia Eagles Should Cut This Offseason 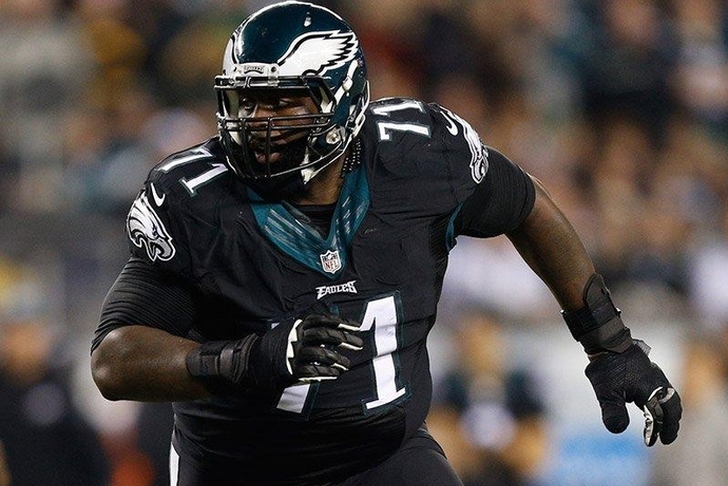 The Philadelphia Eagles are hoping to return to the playoffs after a two-year absence under new head coach Doug Pederson, but if they're going to make a turnaround, they're going to need to make some smarter roster decisions - including getting rid of some dead weight. Here are three players the Eagles should cut this season:

LT Jason Peters
Peters will turn 34 years old this week, and with his recent injury history, dimishing play, and massive cap hit, it may be time to cut ties with him. Lane Johnson was drafted to eventually replace Peters on the left side, and it seems time for him to take over. Plus, Philadelphia can free up $8.3 million in cap space by letting Peters go.

RB Darren Sproles
Sproles has been very productive during his time with the Eagles, but he was demoted to thrid-string running back last year behind Ryan Mathews and DeMarco Murray. Philadelphia wants to protect their investment in the other two backs, so expect Sproles to be on his way out. The Eagles will likely try to trade him, but if they can't find an offer they want, expect them to cut him.

TE Brent Celek
This makes the most sense and will save the Eagles the most money. Zach Ertz has taken over as Philadelphia's starting tight end and will likely hold the position for the next decade, making this the perfect time to cut Celek and the $4.8 million he's owed next season. Celek has been a great player for Philadelphia for a very, very long time, but now it's time to move on.