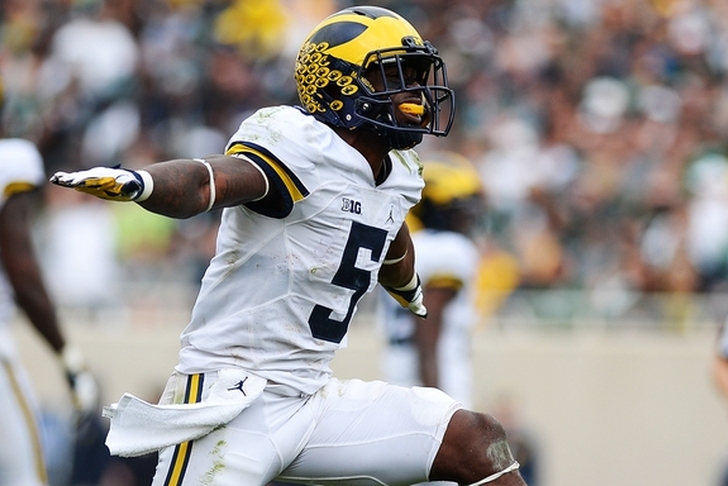 The Philadelphia Eagles hold the No. 14 pick in the NFL Draft (thanks to the Sam Bradford trade) after a promising 2016 campaign, and this team is looking to add an impact player that can help them take another step forward next season. However, drafting the wrong player could send them in the opposite direction. Here are three players the Eagles would be smart to avoid in the first round of the draft:

Projected to be a top-five pick at the start of the season, Peppers has dropped to a late first round prospect because of his lack of position. He played linebacker this past season at Michigan, but projects to be a safety in the NFL at 6-foot-1 and 205 lbs. We know he's great at stopping the run, but we don't know if he can really cover because he wasn't asked too all that much in college. It's a gamble Philadelphia shouldn't make.

Another defensive back, Wilson has emerged as a mid-first round pick despite never being the No. 1 cornerback on Florida's depth chart. He has good size and measurables, but only had three games this past year in which he was credited with a pass breakup. The production just isn't there for a team that really needs cornerback help.

Philadelphia needs receiving help in the worst way, and if both Mike Williams and Corey Davis are off the board, they may reach for Ross, arguably the third-best wideout in this class. Ross is a burner, but has injury concerns and size issues that could cause him to drop.