3 Things We Learned About The Philadelphia Eagles This Offseason 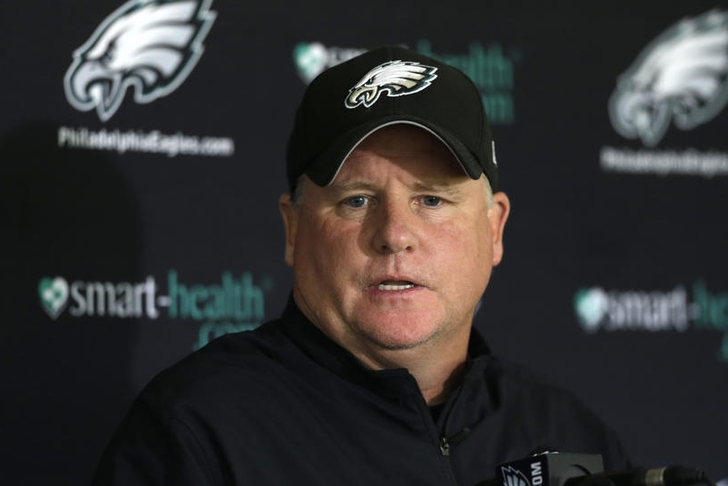 The Philadelphia Eagles narrowly missed the postseason last year, but they expect to return to the playoffs next season. This offseason figures to play a big role in determining if Philadelphia can continue their success in the foreseeable future, so here are three things we learned:

One thing that became abundantly clear this offseason is that the Philadelphia Eagles are officially Chip Kelly's team. LeSean McCoy asked for more money, and he's now in Buffalo. Evan Mathis wanted more money, and he's a free agent. Throw in the trade of Nick Foles for Sam Bradford, and it's clear that Kelly is trying to build the team his way.

2) Philadelphia is banking on a healthy season

The Eagles' biggest offseason acquisition was signing DeMarco Murray, who stayed healthy for an entire season last year for the first time in his career, Kiko Alonso (acquired in the LeSean McCoy trade) is coming off a torn ACL, and Bradford hasn't played a game since 2003 coming off of two ACL injuries. Both players need to be healthy all season for the Eagles to have a chance at making the playoffs.

3) They're relying on young talent

The receiving core is relatively bare without Jeremy Maclin, and they failed to get several impact players where they needed them on defense (secondary, linebacker). There’s plenty to like about the Nelson Agholor/Eric Rowe/Jordan Hicks trio in front of the draft. Both Rowe (cornerback) and Hicks (linebacker) are high upside prospects with great motors who’ll likely be impact players early, and Agholor’s work as a precision route runner and returner will have Eagles fans jumping for joy before long. All three guys will be relied on to produce at a high level this season.