3 Players The Philadelphia Eagles Are Likely To Draft In The 1st Round Are... 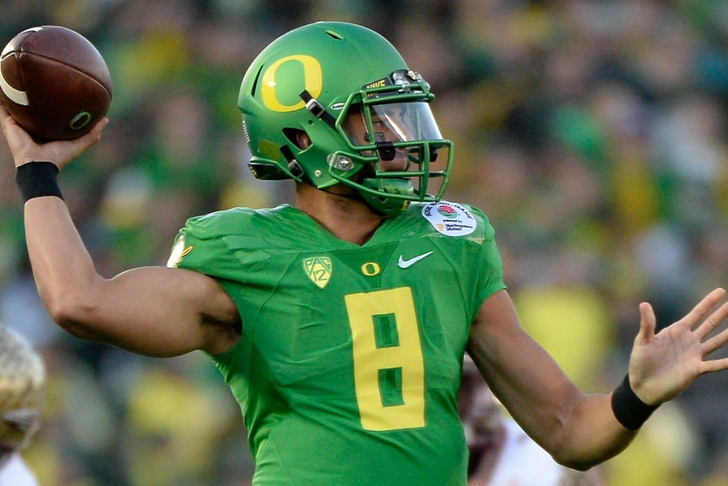 The Philadelphia Eagles narrowly missed out on the postseason with a 10-6 record, and after a topsy-turvy offseason, they have several different directions they could go with their first round draft pick. Here are the three players they're targeting:

Philadelphia's secondary was atrocious last season, and that's an area they're desperately looking to upgrade. Collins already has pro size at 6’0″ and 228 lbs., which he uses – along with great instincts – to be an absolute force in the running game. He needs to get more consistent in pass coverage, but he has the skills to be an impact player right away for the Colts.

If Collins is off the board, or if the Eagles have a safety they like later in the draft, they'll likely go after a cornerback to help their secondary. Johnson possesses natural ball skills and is excellent in both man and zone coverage. He still needs to improve in stopping the run, but he’s extremely tough and is a big hitter. 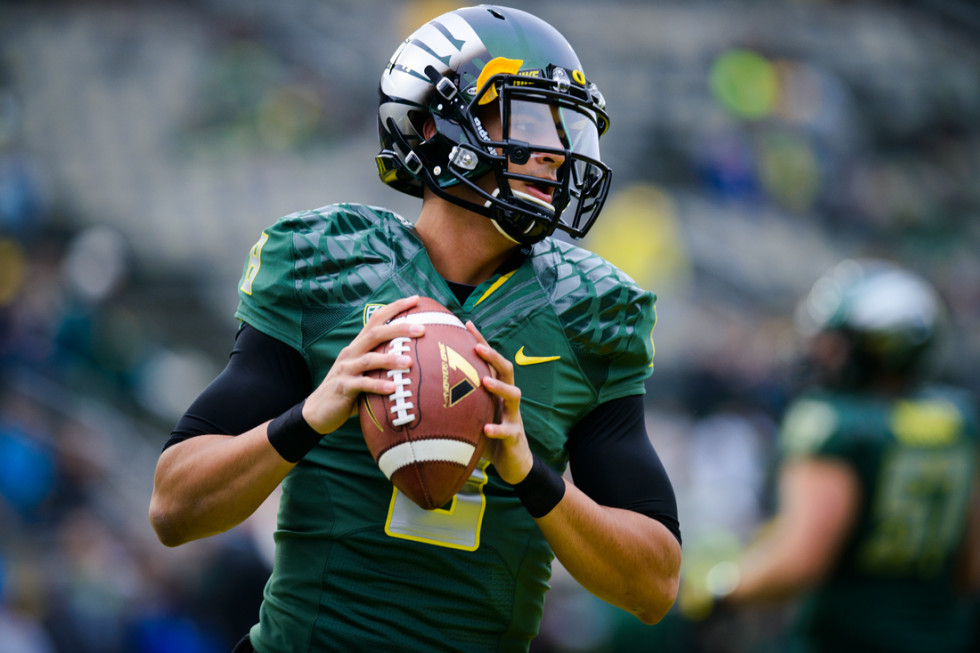 In a recent interview cited by the Washington Post, Eagles head coach Chip Kelly wrung reporters through the wash when asked about a potential trade for his former charge, Oregon QB Marcus Mariota:

Kelly remained coy for the remainder of the reporters’ questions, adding that he wasn’t going to straightforwardly answer any questions one way or the other.

He hasn't been shy about his affection for Mariota after recruiting him to Oregon, and there is a strong possibility the Eagles trade up to get him.