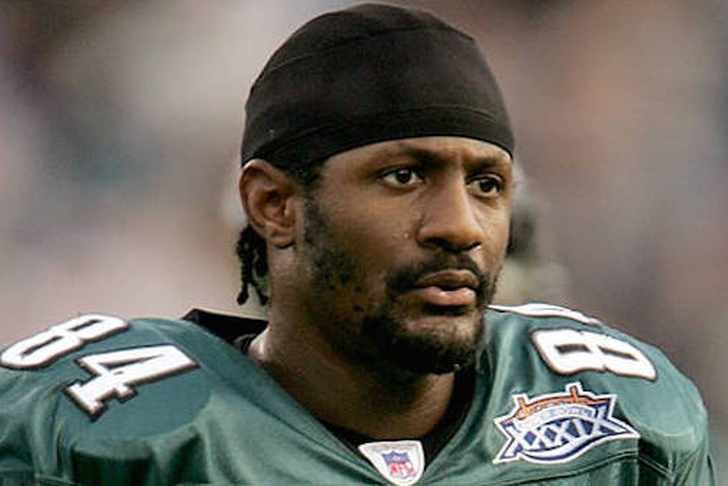 The Philadelphia Eagles have had some of the best players in NFL history, but that doesn’t mean they’ve had a few bad misses in the draft along the way. Here are are the biggest draft busts in team history:

The Eagles finally thought they had found a premier weapon for Donovan McNabb when they drafted Mitchell, but that was far from the case. He rarely played during his first two seasons in Philadelphia, then was limited to a slot role in his third and fourth seasons before he was released. All-in-all, Mitchell only caught 90 passes in his four years with the Eagles. 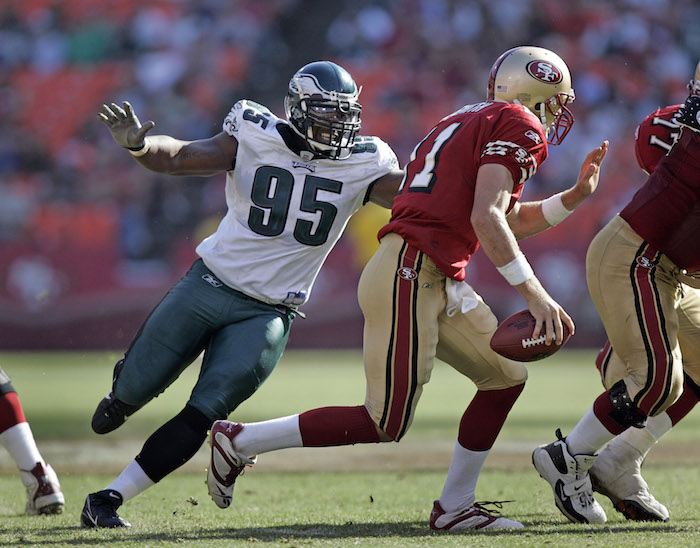 Philadelphia traded up in the first round to draft McDougle, thinking he'd be a perfect fit in their blitz-heavy scheme on an already star-studded defense. However, he played in just 37 of a possible 96 games in his stint with the Eagles, never started a single game, and recorded just three sacks in his career. 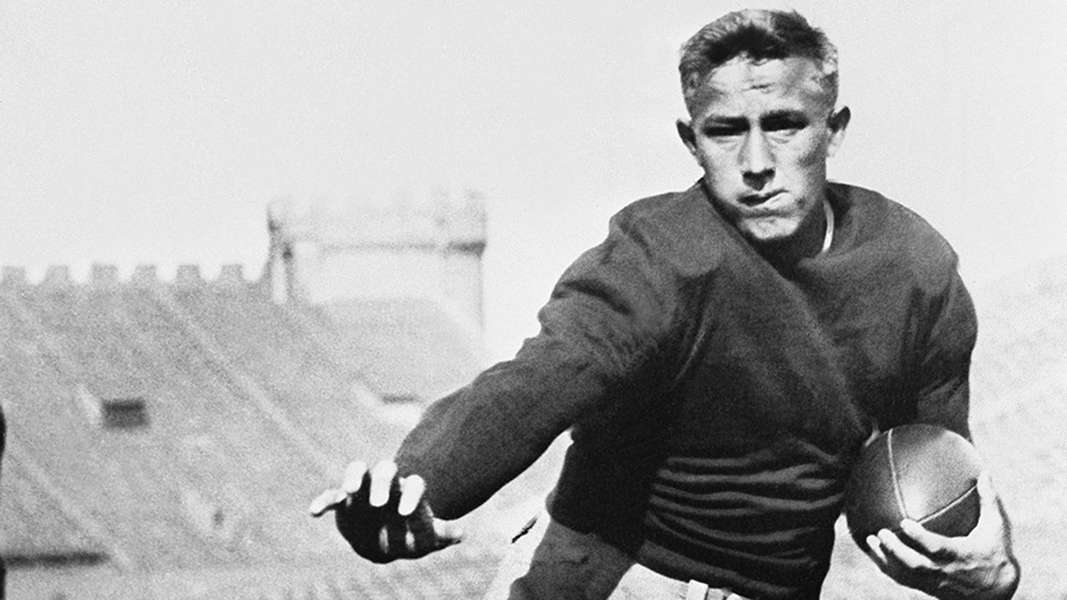 Berwanger was the first pick in the first ever NFL Draft, but never even signed with the Eagles. He could never agree on a salary with a team, and the Heisman trophy winner decided to compete in the Olympics instead, then worked as a manufacturer for plastic car parts.