Why Sixers need to address roster’s lack of athleticism 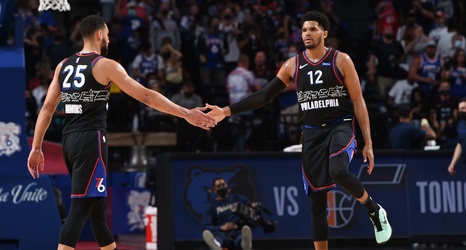 The two break down Wednesday night’s loss to the Hornets, including Charlotte’s defensive strategy against Joel Embiid and familiar themes sticking out with the Sixers.

And, of course, the latest on the Ben Simmons trade front and the possibility of Daryl Morey unloading Tobias Harris and his near-max contract.