What to Watch for in Sixers vs Hawks: Game Three 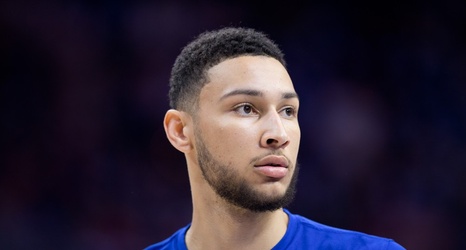 After splitting the first two games at home, the Sixers will travel to Atlanta with the goal of taking control of the series. The Hawks had a 24-18 record at home this season and won both of their home playoff games against the Knicks in the first round of the playoffs.

The Sixers will appear to have their full lineup with Joel Embiid as the only question mark. The Sixers’ superstar continues to battle his knee injury but appears determined to play through the pain. There was an extra day off in between games with the previous game being played on Tuesday, which bodes well for Embiid’s odds to play.