Top Five Stars the Sixers Could Add this Offseason 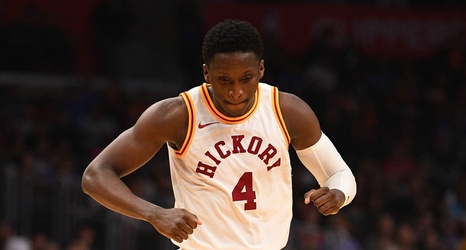 Trade season is on the horizon and the Sixers are expected to be one of the most active teams. After a pathetic effort in the playoffs, Philadelphia has no choice but to move on and attempt to revamp the team.

With the search for a new coach started after the team moved on from Head Coach Brett Brown, the next step is the roster. There are many names linked to Sixers but some just make more sense than others. Before we get into that special group though here are some honorable mentions:

Honorable Mentions the Sixers Could Add

Barnes is a simple two-way forward who can guard positions 2-4 and by all accounts is an absolute high character human being.