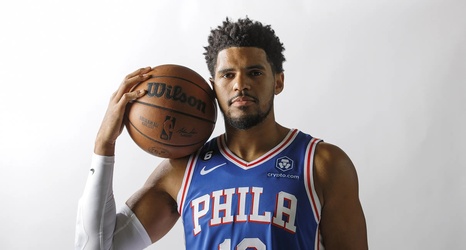 Tobias Harris is embarking on his 12th season in the NBA in a situation that’s slightly unfamiliar for him. In the past, he’s been called upon to be a featured scorer with the ball in his hands. Now, he looks to embrace a 3-and-D role with the Sixers, playing off the ball and being a key floor spacer alongside cornerstones James Harden and Joel Embiid.