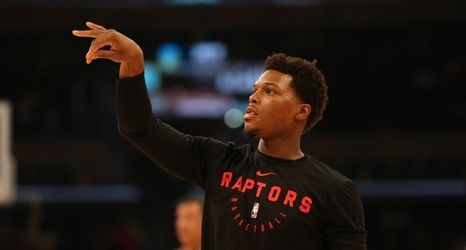 As the Sixers prepare for the upcoming NBA trade deadline on March 25th, the team is in a great position but still needs to add depth.

While the season has gone well so far for the Sixers, there is still work to be done. The team has a few holes, including point guard.

This isn’t to say that Ben Simmons isn’t a good enough point guard but more to say that the team needs depth and that Simmons is versatile enough to play multiple positions.

Whether they add one to the starting lineup or to the bench, trading for a point guard is a realistic option that could be extremely beneficial for the Sixers.