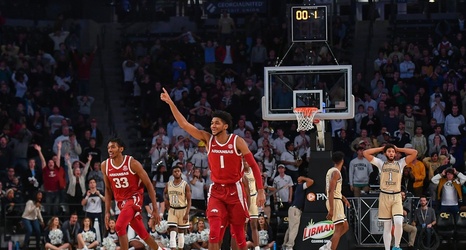 The Sixers are continuing to battle against the COVID-19 virus and its impact on the NBA season. Last night’s game against the Thunder was cancelled as the team didn’t have enough players, and they spent most of last week short-handed. However, very cloud has a silver lining and the recent lack of depth has given Doc Rivers a chance to get a much better look at his wing players.

The Sixers had high long-term hopes when they selected Isaiah Joe with the 49th pick in the draft.