Sixers vs. Hawks: What Changed from Game 1 to Game 2 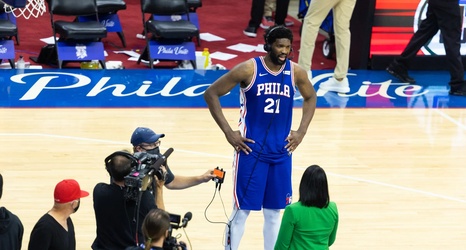 The Philadelphia 76ers bounced back in Game 2 of their series against the Atlanta Hawks to pull the Eastern Conference Semifinals even at one win apiece. After dropping Game 1 due to some questionable strategy and decision-making, Doc Rivers and the Sixers made significant adjustments to produce the win in Game 2. Let’s dive into what some of those adjustments were and how they impacted the game.

Doc Rivers opened the series with Danny Green on Trae Young in Game 1. Green failed to contain Young and by the second half, Rivers started throwing different looks at Trae with Ben Simmons and Matisse Thybulle on duty.