Sixers: Tobias Harris is part of the problem, too 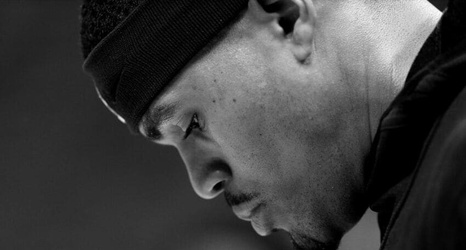 If the Sixers don’t acquire Bradley Beal or Damian Lillard this offseason, Tobias Harris needs to go. Harris is the third best option at best on a playoff team. The problem with this team is he’s being forced to be the second option because of Ben Simmons’ poor play offensively. Ben’s offensive struggles are shadowing just how bad Tobias Harris has been for this group. 180 million dollars later, Harris was 2-for-11 shooting with four points at home in a Game 5 collapse against the Hawks.