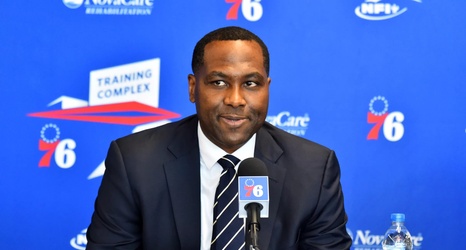 The Philadlephia 76ers announced that they have signed Isaiah Miles. Miles played college ball at Philadelphia’s own St. Joseph’s University and he played in the 2017 and 2018 NBA Summer League with the Sixers. From the Sixers’ press release:

Last season, Miles played for Limoges CSP, a French team competing in Pro A, the top professional league in the country.