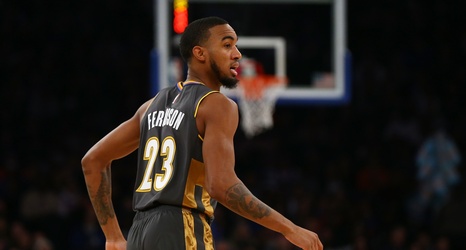 A short December left some strong impressions in this edition of the Philadelphia 76ers’ player rankings.

Despite December being a short month, with the season in full swing, it’s a better time than never to do The Sixer Sense‘s monthly player rankings of each one of the Philadelphia 76ers’ player.

Since last season, the Sixers have brought in Darryl Morey to be the team’s no president of basketball operations and Doc Rivers to replace Brett Brown as head coach. Important players from last year’s roster like Al Horford and Josh Richardson were traded during the offseason for more complimentary players.