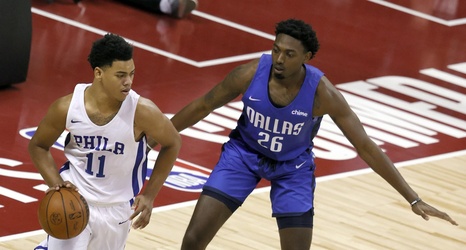 At the moment, you may not have a particularly strong level of interest in watching Philadelphia 76ers basketball, given the lack of competitive fire shown by the team in Games 5 and 6 season-ending losses to the Miami Heat. But could I interest you in a loosely-affiliated Sixers squad playing at a competitive level somewhere in-between a scrimmage and a preseason game? You’re back in? I knew you would be.

This year, we won’t have to wait for the Summer Sixers to hit the sun-soaked boulevards of the Vegas Strip, as for the first time since 2017, Philadelphia will be participating in the Salt Lake City Summer League.