Sixers not on Christmas Day slate 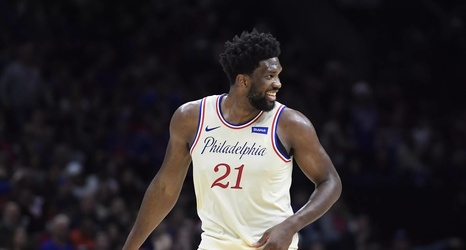 Christmas Day has been particularly jolly for Philadelphia 76ers fans the past three years. On December 25, 2017, the Sixers placed another gift under the tree with a 105-98 win over the Knicks. One year later, the Sixers lost to the Celtics, but it was an exciting overtime game that promised good things for the relatively new Jimmy Butler era in Philadelphia. Finally, last year on Christmas, the Sixers absolutely dismantled the Bucks, with Milwaukee racking up garbage-time points so that the 121-109 final score didn’t tell the full story.

Alas, this year, it will be left to the turkey and mistletoe alone to help make the season bright, as for the first time since 2016, Philadelphia will not be playing on Christmas Day.