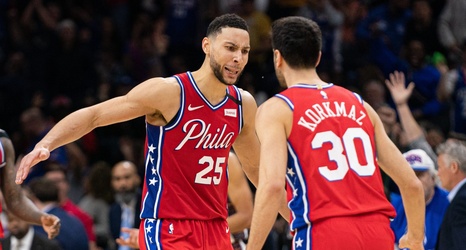 A week ago, I may have opted in giving Ben Simmons a B or B-. However, after truly stepping up as a leader and legitimately establishing himself as a star in Embiid’s absence, he’s deserving of a higher grade.

While the general vibe amongst the media and NBA fans alike is that Simmons is “struggling” this year, the numbers tell an entirely different story. Simmons is shooting a career-high 56.8% from the field while also averaging a career-high in assists per game. He ranks top-20 in both player efficiency (nba.