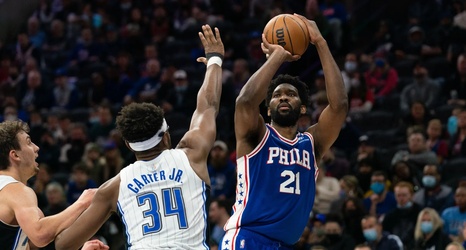 For a team that draws the ire of the fan base so often (myself included), the Sixers are on a nice little stretch right now. Four-straight wins have the Sixers four games above .500 for the first time since November and there’s a soft January schedule coming up over the next week or two.

The Sixers head to Orlando to face a 7-31 Magic team that’s stuck in the Eastern Conference basement. It should be an easy win, though that term isn’t in this team’s vocabulary.

Ahead of the matchup, here are a few observations and notes from me: