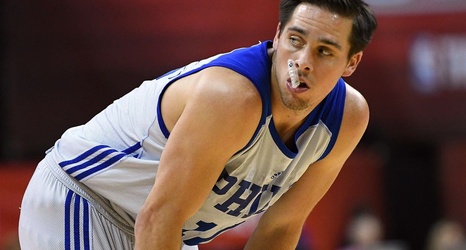 The wealth of the world’s top athletes and biggest NBA stars is hard to comprehend. This includes top Sixers James Harden and Joel Embiid.

Forbes has released its new Highest-Paid Athletes List for 2022, laying out the top 50 athletes in total income from May 1, 2021 to May 1, 2022. The earnings include all salary and bonuses, plus additional money made from everything such as sponsorship deals to appearances.

The top four on the list is dominated by the world’s top soccer stars, led by Lionel Messi at a staggering $130 million, with Cristiano Ronaldo ($115 million) in third and Neymar ($95 million) in fourth.