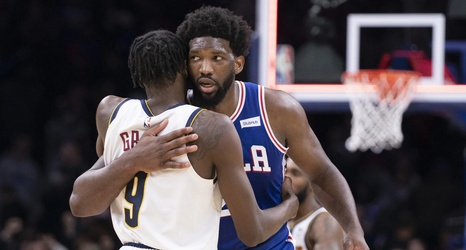 The 2022 NBA Draft is one month away on June 23. While we’re ticking off the days until the next group enters the Association, let’s take a look back at how a (somewhat) recent draft went down for the Philadelphia 76ers. The year is 2014. The Avengers had only assembled once to date, the general public was still years away from learning about Nick Foles’ great hands or size-extra-large jock strap, and The Process was still just a concept, not an individual.