Sixers Bell Ringer: with everything on the line, James Harden was simply unstoppable 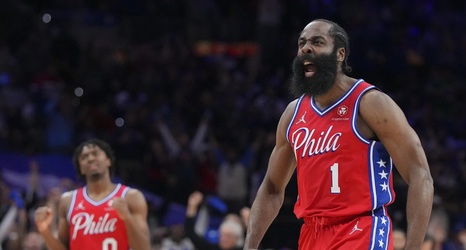 The Sixers hosted the Miami Heat in Game 4 of the Eastern Conference semifinals, and it was a tense one. Former 76er Jimmy Butler was absolutely unstoppable on Sunday night and he did all he could to keep Miami in this ball game. But in the end, the Sixers appeared to be the more talented team and got a huge breakout game from their point guard James Harden.