Sixers Bell Ringer: who dat group of players who went down to Nawlins and got flambeauxed by Zion? 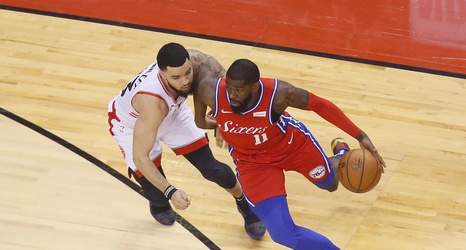 Having recently enjoyed a season sweep of the division rival and hated Celtics in Boston, the Sixers continued their road trip by heading down to the Bayou to tackle the NBA’s fiercest themed team, the Pelicans. Nothing strikes fear in the hearts of opposing teams like the Pelli’s mascot and I’m worried I could have nightmares tonight because of Pierre the Pelican:

But perhaps the Sixers enjoyed too much gumbo last night.