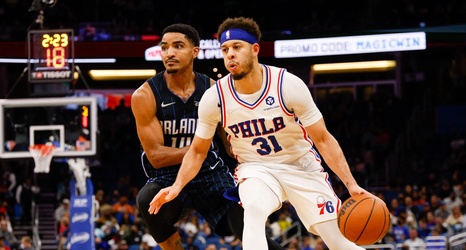 Searching for their fifth straight victory, the Philadelphia 76ers traveled southbound to take on the Orlando Magic Wednesday evening. In a game that was closer than expected (well, unless you’ve watched this team much over the years), the Sixers rode an extended run from late in the third to early in the fourth and defeated Orlando 116-106.