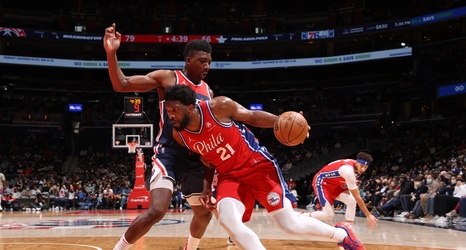 Normally, this is where we would give you multiple choices to pick the day’s bell ringer.