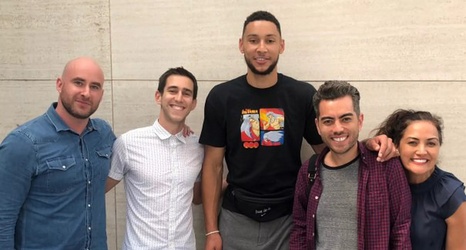 After a fourth-quarter collapse against the Brooklyn Nets on Friday, the Philadelphia 76ers returned to the road and dispatched the Oklahoma City Thunder 115-103. They were in control most of the night and a number of contributors helped power them to their second win in three tries this season. It’s time to talk Bell Ringer. Let’s get to it.

For the second straight game, Curry paced the Sixers in scoring and ripped through the bottom of the nets.