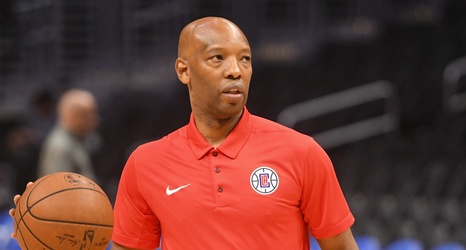 The Sixers just keep on rolling. Shortly after the team brought in Daryl Morey as the new President of Basketball Operations, it was also reported that they added two high-quality assistant coaches.

The first was former Indiana Pacers assistant coach Dan Burke. Burke has been with the Pacers for an impressive 19 years. In that time he survived an incredible five Head Coaches. Some may remember Burke’s choice words aimed at the Sixers and Joel Embiid.

As a coach, Burke has been lauded by many for his defensive ability, something that the Sixers seemed to be in desperate need of.