Sixers: 3 players to target with the Al Horford trade exception 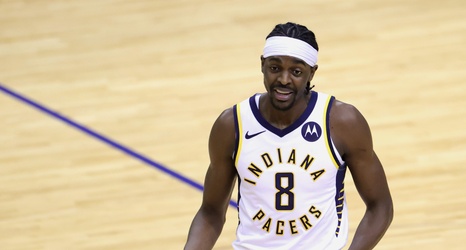 When the Sixers unloaded Al Horford’s salary to the Oklahoma City Thunder after an underwhelming season in a swap for Danny Green, they acquired an additional under-the-radar asset alongside Green and the now-waived Terrance Ferguson and Vincent Poirier: a $8.2 million traded player exception, or TPE.

The Sixers picked up this financial tool because, when they sent Horford’s mammoth contract out to Oklahoma City, they acquired $8.2 million less in salary than they shipped off in the deal.