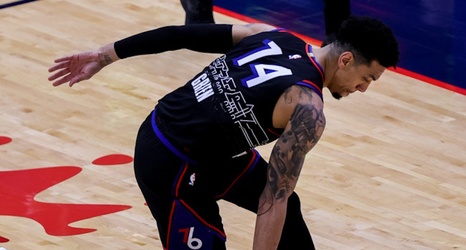 Starting in 69 games and playing the second-most minutes on the team, Danny Green filled the needed role of a veteran presence on the Sixers.

“Mr. Three-Rings” proved to provide the on-court spacing solution and helped lead the Sixers to their first-place finish in the regular season. His injury in the first quarter of game three against the Hawks ended Green’s season, and his absence was felt during the disappointing second-round injury.